My English is not very good. I used Google Translate to translate, and then the original Chinese text.

I’m not quite sure what exactly the issue is, but by default for most images, DNS will be done via DHCP by default. You should be able to open the disk image with qemu-kvm or virt-manager and modify the network device to override DNS or use DHCP.

You can try the cloud-init way with the manage_resolve_conf module, but I honestly have never tried this with the default systemd-resolved in Fedora (I’m assuming that you’re attempting to run a Fedora 37 guest) and I’m honestly not sure if it will work since systemd would likely overwrite it. You can disable systemd-resolved in the image and then it should probably work. It might be possible to do all of this with a cloud-init script in one-shot as well.

But I use Proxmox …

Shouldn’t matter as you’re presumably using the libvirt backend for it with a raw/qcow2 image. You can use qemu or virt-manager to update it and then re-register it with proxmox and cloud-init doesn’t really care much about the platform itself.

Is this related to your issue? 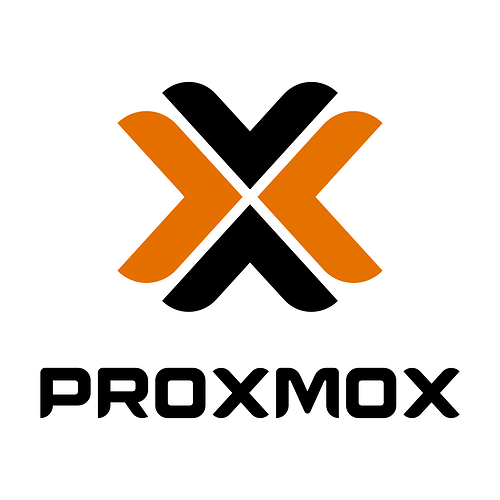 yes .it’s.
But this bug only in Fedora 37
I has add Cloud-init cfg On VM
/etc/cloud/cloud.cfg.d/00_setdns.cfg

In addition, the official cloud-init file for fedora’s network template is

But Fedora not use 'netlan" ,It use ‘network-manager’.