I have recently been trying to play ‘Ace Combat 7: Skies Unknown’ on Fedora via Steam’s Proton compatibility tool.

I tried a few different proton builds including experimental, but all of them got me nowhere: I press ‘play’ in Steam, Steam claims the game is launching, nothing happens and ‘play’ is back in a matter of seconds.

I have the latest NVIDIA drivers and other than the game not being natively compatible there are no other factors that I know of that could be getting in the way.

Thanks for any help.

Software in the rpmfusion repos has been tweaked and tested for fedora.

Since I am not going to spend $60 for a game I won’t play I cannot test it for you.

Sorry for the late reply

The NVIDIA and NVIDIA CUDA drivers were installed via the terminal using commands found in the links below:

Everything is from RPM fusion to my knowledge.

I suppose Fedora was never intended as a gaming distro, so it’s not surprising that I’m running into problems like this, especially with the use of a compatibility layer.

I might dual-boot a more gaming-compatible/oriented GNU/Linux distro that has better compatibility.

Thanks for the help

From a quick search, it seems like Steam + Proton on Nvidia isn’t very reliable, irrespective of the Linux distribution you use: 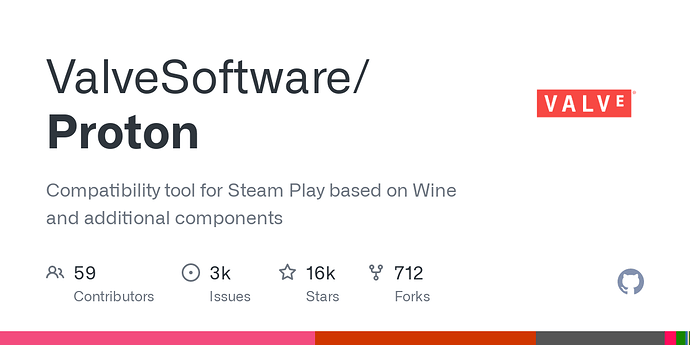 So maybe worth checking out the steam/proton forums to begin with, and they’ll be able to narrow it down to indicate if it’s Fedora specific.

I suppose that considering the current shortage, now is not the time to switch to AMD for better compatability…

I scrolled through the one article involving AC7 (amazingly there was one on Assault Horizon too, that’s a surprise) but I couldn’t find anything that would help.

One of the users suggested a corrupted Proton install, but I’ve already tried re-installing Proton and using different versions of Proton, so that didn’t assist.

Thanks for the help anyway.