Cant get microphone to work on fedora

Generally speaking it does, and I’ve had luck with them before. This however appears to be a regular 1/8" jack microphone, since you’re connecting it to the regular microphone input on the front and back of your box as the built-in audio card. If it’s one of those that combine earbud headphones and the microphone in one, then I’m not really surprised. Many of those are very poor quality. 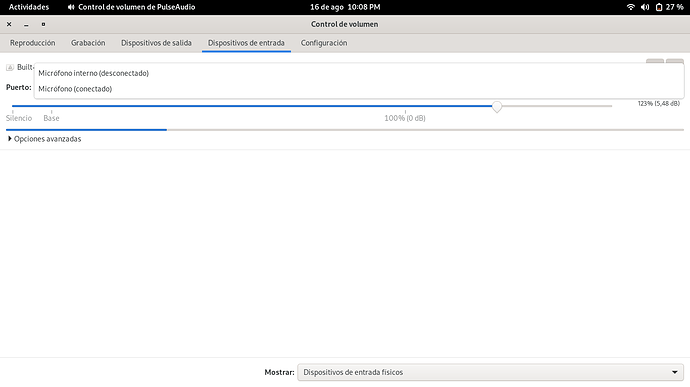 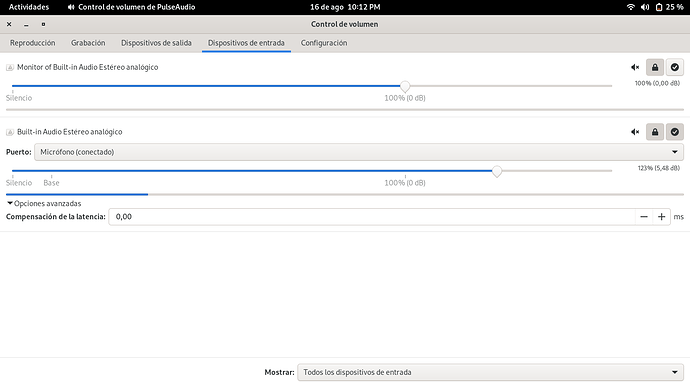 Does the microphone provide stereo? Most inexpensive microphones are mono. It isn’t a USB microphone, if you plug it into your phone, right? Most of the smartphone audio corded connections are either stereo output (earphones only) or stereo out, mono in (stereo microphones, mono microphone). Many computers have to be told which configuration you have. Sounds like this is a desktop computer, not laptop; laptops often have a single combo microphone/headset jack, but desktops often have the larger RCA style jack. Tell us more about the computer and the microphone, please. 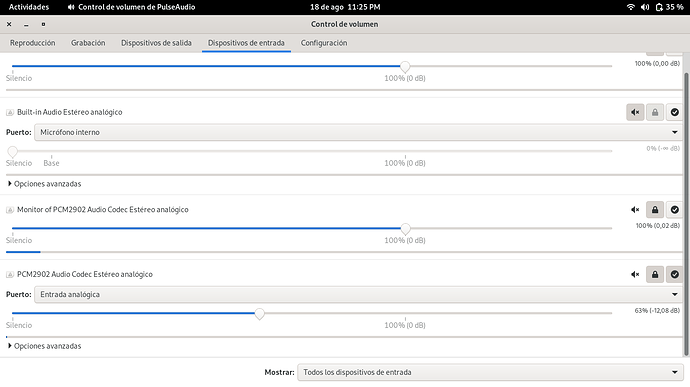