Computer froze during upgrade; cannot login on any kernel

while upgrading (sudo dnf upgrade), I did some other work and my computer froze because of that other work (not because of the upgrade), so I had to restart it. However, this meant that the updates got interrupted during installation (download was already finished). 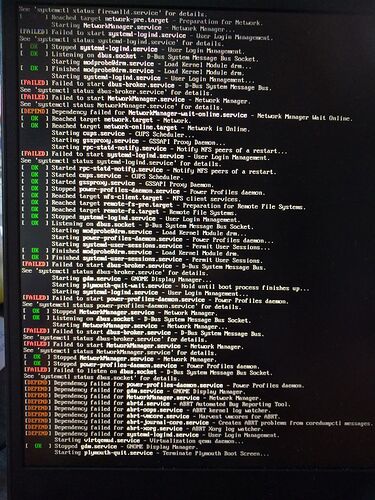 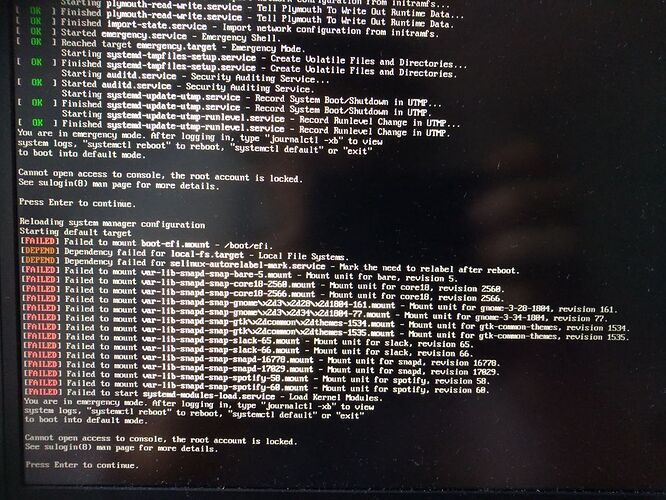 bootrescue1280×960 268 KB
I found this thread [Howto] Cannot open access to console, the root account is locked in emergency mode (dracut emergency shell) - #2 by nightromantic and tried to unlock succeeded in unlocking the root account (see below), however

EDIT: I did manage to unlock the root account in rescue mode. One thing I found is that the dnf command is not working:

I also get a similar warning when logging into the root account, sth. along the lines of Flatpak: .... libexpat.so.1: file too short.

According to the RPM man entry, the L entry for libexpat.so.1 means a “readlink(2) path mismatch”. I do not really know what this means or what to do.

I saw somebody reinstall a package using rpm, see DNF Update fails: ImportError: /lib64/libdw.so.1: file too short - #5 by chrisishere. However, I do not fully understand what I am doing right now and thus would not like to do sth wrong (especially in root mode).

Some parts of File System look like to be broken. If it is true, you need to reinstall OS through LiveCD after backup.

Anyway, what are programs concerned with the work? Even if you reinstall OS, proplem apps can take OS ruin again.

Hi, thanks for your reply! I indeed reinstall /root after not finding a solution to the problem.

The software causing the freeze is the standard GNOME Videos video player. Once I open a video with Videos, it freezes. In contrast, VLC works fine.