Connected with wifi but no Internet after F37 upgrade

Hi,
I have a problem with my Fedora 37 Laptop. I can’t go in the internet.
On the network page is shown that i’m connected but then at the activity bar there is an asking sign over the wifi simbol. The same problem also with the Ethernet.
I had this problem after the F37 upgrade, and there is no way to go in the internet.
I tryed multiple kernels but that changed nothing 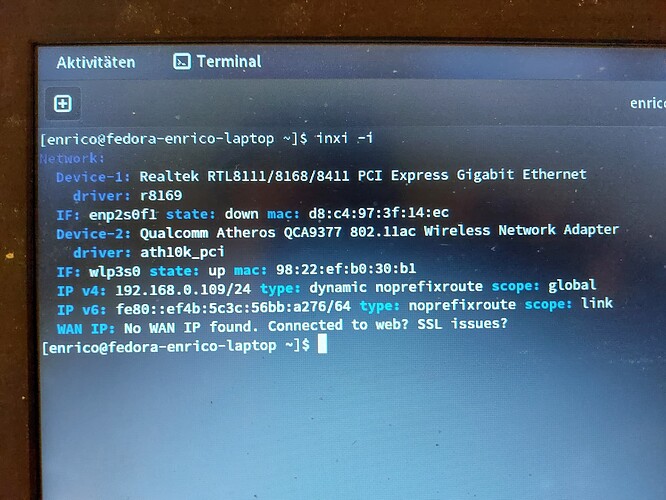 do you have internet connection on other devices on same network. try to see dns resolves sometime it could be a dns error switch to 9999 or google or cloudflareand check if it works…
sometimes maybe your internet logged out but system can’t access connectivity portal so it says it is connected but actually it is not.

On other devices it works fine. The problem isn’t only on my home wifi, it’s on all wifi and also with the Lan cabel internet. If I boot from a USB stick an other Distro f.e. Linux Mint the Wifi works fine.

The change of DNS changed nothing.

It looks like that you miss a default gateway, where brings you to the internet.

Type in terminal routeand see if you get an output who shows you a name like _gateway.
If not existent you have to reconfigure ip settings.

I get something with _gateway 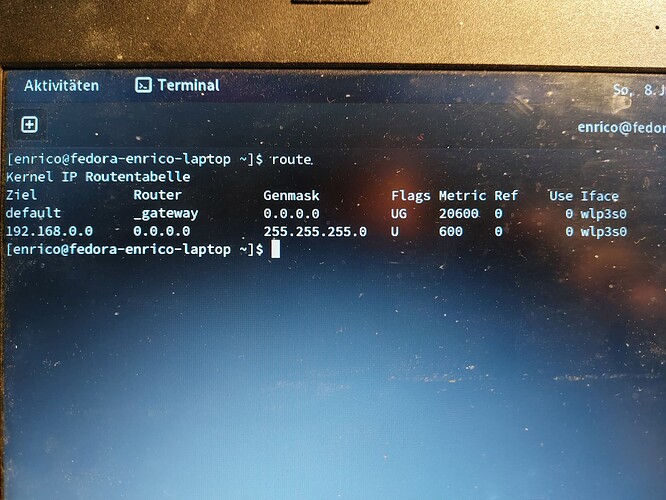 Did you change the metric manually to 20600?
If yes put it down to 600 again. As higher the number as later your _gateway gets taken into account.

Can you ping _gateway? Which IP is related in the answer?

Can you run route -n or ip route. The “_gateway” name is just whatever systemd-resolved thinks is the default route. 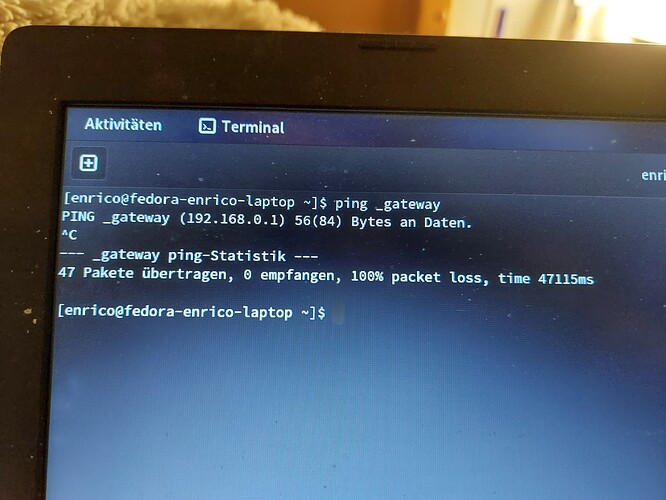 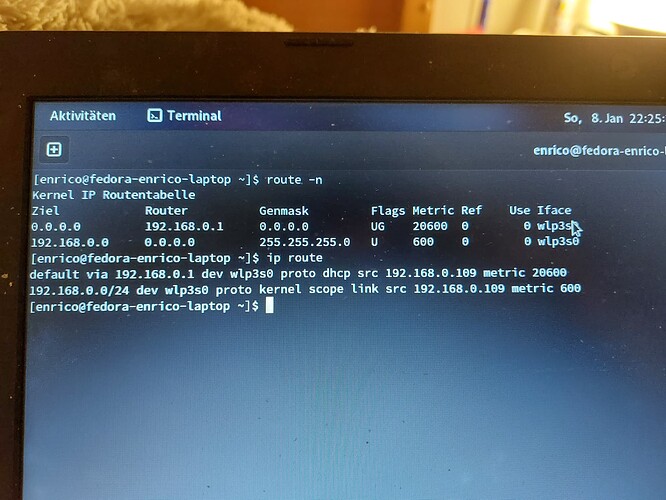 I have also a picture of the wifi Interface 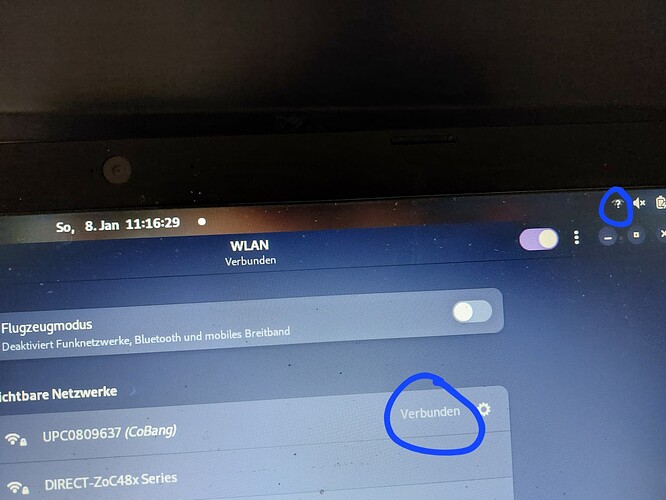 ? means wifi does not have internet

Correct. It connects to the AP but does not communicate beyond. Likely a DNS issue.

set up dns over tls from systemd-resolved it will solve dns issue if any.

Enrico, are you using DHCP to connect with the internet / your Wi-Fi…? If so, why is your gateway set to 0.0.0.0? It would be more logical to be something like 192.168.x.x! The same range as your laptop its ip address…

Jap, i didn’t changed nothing manually… How can I change it? 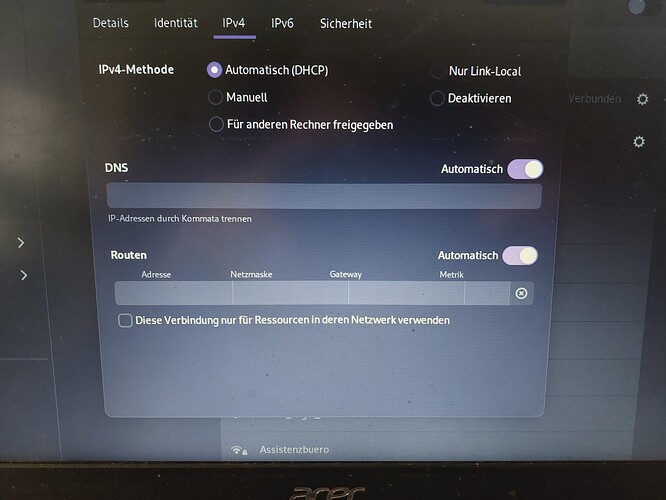 How can I make this? What do I need to change in systemd resolved?

I have a long wierd DNS in the Details…
I don’t know if i post sensible Data… I hope its okey… Could someone tell me if there is something i shouldn’t post? 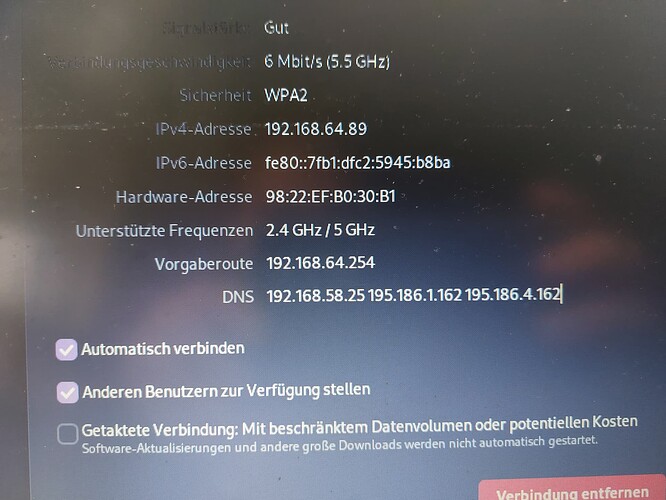 DNS issues will affect every network connection, not just wifi or ethernet, but both.