I’m using Fedora 37 and have been switching mostly between Deepin and KDE environments. Deepin displays the 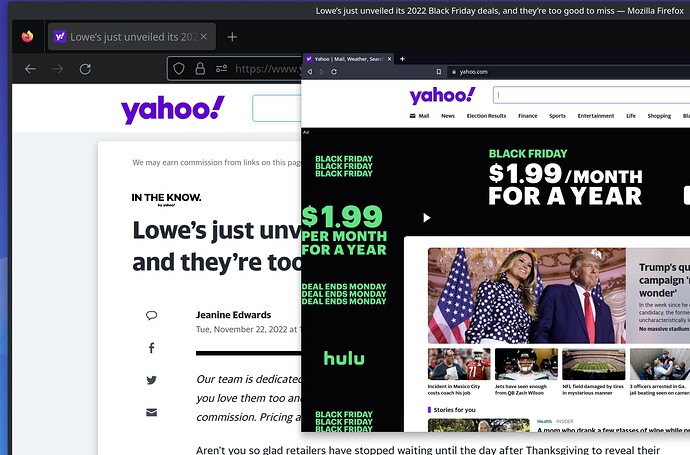 small-brave1816×1198 177 KB
Brave browser URL and menu items nice and big like Firefox. However, application items don’t appear in the dock properly when open so I have been using KDE which has a functioning dock.

KDE displays the Firefox menu and the URL field nice and big like Deepin but Brave has tiny text. It doesn’t really matter which version I use it is the same either way. Also, the Audacity text is really tiny and when I go to open the files it opens the “Files” application and all of the text is too small in there as compared to Dolphin which I have set as the default file manager in KDE. Everything is fine in Dolphin, however some applications open up the files menu in “Files” which is a problem.

Does anyone have any solutions to these issues? 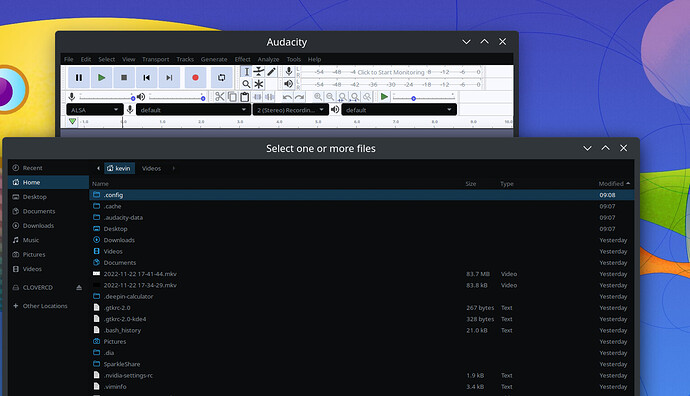 I figured out how to enlarge the font size in Nautilus under ~/.config/gtk-3/settings.ini but the issue in Brave browser still remains.