How can I generate SSH keys for a specific user?

I know how each user can generate keys for themselves. How can I as an admin user generate it for them? The idea is to generate on the host and pass to them to be used from their client. The idea is to completely avoid allowing them to log in with passwords, not even once.

You can generate the keys for another user the exact same way.

You just write them into the appropriate place into the users home directory, ~/.ssh. Then set the permissions on the key files appropriately.

You can even login as different users using sudo or su and run the same operation for all users?

I want to note that this isn’t a Fedora specific query—this is now bordering on general system administration, and there are dedicated channels for that where one would get much better help: 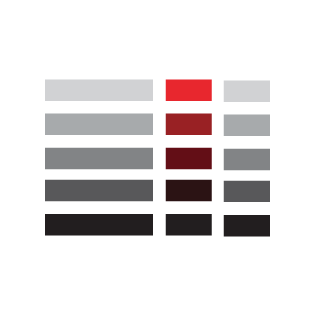 Q&A for system and network administrators

For example, this seems very close to your query: 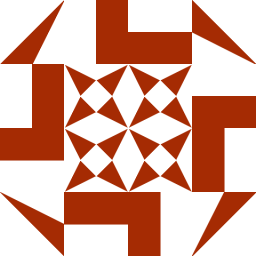 how do you create an ssh key for another user?

I am not sure I follow. When I run ssh-keygen it creates cert/key under the current user’s home directory .ssh. How exactly do I generate for arbitrary other users?

How exactly do I generate for arbitrary other users?

Alternatively, you could use:

I am not sure I follow. When I run ssh-keygen it creates cert/key under the current user’s home directory .ssh. How exactly do I generate for arbitrary other users?

ssh-keygen simlply creates a file (the key). There is nothing contained within the file that explicitly links it to the user who created it. The only thing that links that key to a user is the fact that it is in that user’s .ssh directory. Therefore, if you just move the key to another user’s .ssh directory and change the permissions of it accordingly, that key will now be associated with that other user.

Very simple process, and not user specific at all.

The admin user managing this could even keep copies of the key files identified by user for placing in other locations as needed. I do passwordless ssh between all the systems I use by copying my key files to each machine where I am authorized access.

Alternatively, you could use:

Don’t use $USER with sudo.

You don’t even need -f if you use sudo.

Will it not ask to confirm the file name from console then?

If you need to use -f to avoid the prompt, you can do it like this: