Insmod permission error when being ran from systemd service

I’m trying to set up a systemd service that runs a script that calls insmod on a kernel module.

When I try running it, I get: insmod: ERROR: could not insert module <module>.ko: Permission denied.

If I run the script that calls insmod as sudo, it works just fine. It only fails when running the service. The service is in /etc/systemd/system so it’s not a local user service.

It’s just a oneshot that runs the script with ExecStart . Anyone got a clue why insmod specifically has issues running in an authenticated systemd service?

Can you post the service and the script?
Thanks

Here’s the script, and here’s the service. I’ve tried writing it a couple of different ways (e.g. not compiling it at all, just loading the module) and it still fails. Running the script manually works fine.

Here’s what’s being compiled in case you want to test it: 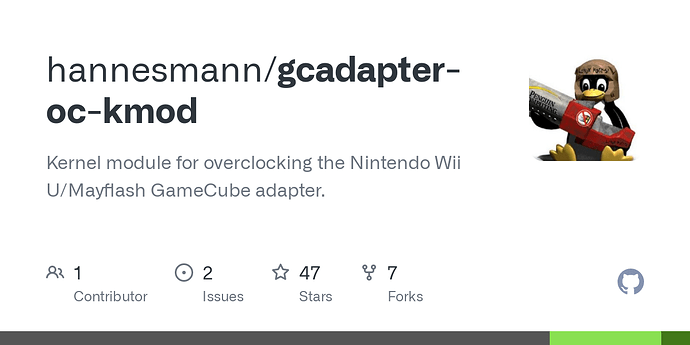 How to build a kernel module with DKMS on Linux

Thanks for that! I used to do something like that before but the I had was that every time there was a kernel update I had to recompile for that kernel version. This seems to work. Still curious as to why insmod failed but this is better!

Still curious as to why insmod failed