No sound in one headphone side

Hello, I have an Edifier W800BT headphone that works fine over bluetooth, but when connected via cable only outputs sound on the left side. The problem doesn’t seen to be on the cable itself, since my headphone works normally on my phone. 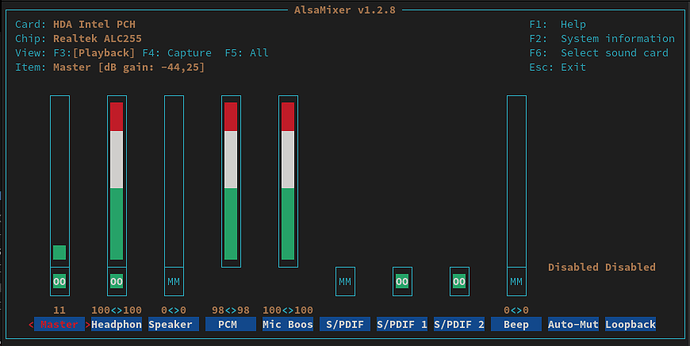 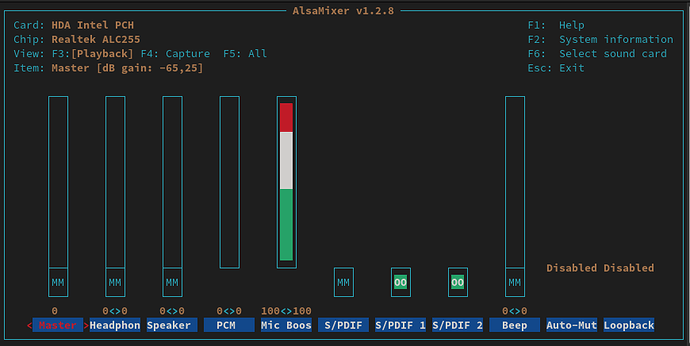 The headphone only giving sound on one side would most likely mean that it’s likely not inserted fully into the jack to make full stereo contact. Assuming it’s a wired analog headphone (ie, 1/8" jack - not USB), it seems unlikely to be a software problem unless you have it panned all the way to one side for some reason.

unless you have it panned all the way to one side for some reason.

Sorry, English is not my first language, what does “panned” mean here? The connector is the cylindrical one, and it seems to be connected all the way inside on both my computer and headphone.

what does “panned” mean here?

No worries and glad you got it figured out! I’ve definitely done the same thing before. “Panned” in stereo audio terms would mean that you intentionally set it to play on one side more than the other.

If you want to go down a rabbit hole of audio technicalities about it:

Panning is the distribution of an audio signal (either monaural or stereophonic pairs) into a new stereo or multi-channel sound field determined by a pan control setting. A typical physical recording console has a pan control for each incoming source channel. A pan control or pan pot (short for "panning potentiometer") is an analog control with a position indicator which can range continuously from the 7 o'clock when fully left to the 5 o'clock position fully right. Audio mixing software replaces...

Hello, I’d like to ask another question that’s confusing me about this topic.

I just tested this video on three different devices:

In those cases, I’m not so sure anymore where is the cause of the problem, because each of they seems to be incompatible to me. How can I make sure that full stereo contact is made? Can I somehow reasign the jack so that fully inserting it would make the sound stereo again on my computer (even at the cost of it not working my cellphone via cable)?