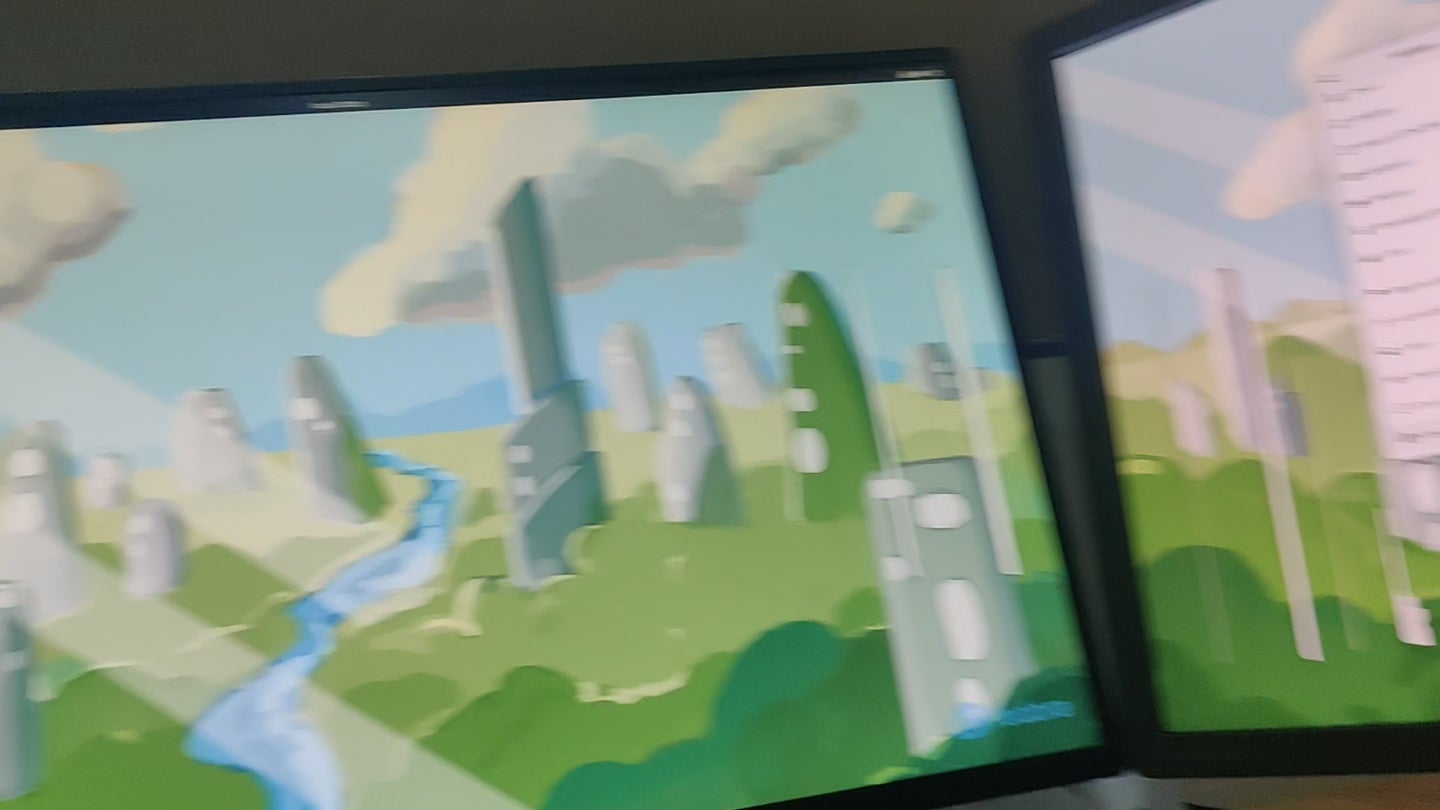 i had this issue on a live usb, making me feel unsafe to install f37, i tried f36 and everything worked perfectly, u/NunyahDamBiznass said that he thinks 2 of his motherboards got bricked from using f37 but f36 worked fine, can you guys look into it and check if its not just a problem for me? thanks

That does not seem an issue since the nouveau driver on the install image does not fully support the newer nvidia GPUs. That image shows a functioning GPU but not at full resolution.

Once the OS is installed the user can install the nvidia proprietary driver from rpmfusion and recover the proper screen display resolution.

It seems only an issue with the very latest GPUs (40 series and very latest 30 series [3060 - 3090]) where nouveau has not yet made the improvements to support them.