I’ve check the permissions for the device and it’s assigned to ‘nobody:nobody’ and hence won’t allow me to access.
Looked around I found a guide to use ‘udev rules’ to give me permission for the device, Accessing USB serial devices in Fedora Silverblue – Just another Linux geek and I get the following error.

Unfortunately I fail at the following point.

I’ve restarted both the container and my system and the udev rule hasn’t been applied so I’m not sure how to access the ttyUSB device.

Does anyone know how to access the tty device in a Silverblue toolbox container as I would like to be able to use software from inside toolbox to access the USB device.

To answer my own question it looks like there’s a limitation in the way that toolbox mounts the ‘/dev’ directory limits the permissions to access certain devices.

Let toolbox access dialout group, to be able to use usb devices at /dev/tty*

Given this I’m going to have to go back to Fedora Workstation for the time being.

In case you’re still on Silverblue and haven’t moved to Workstation yet, have you tried distrobox? 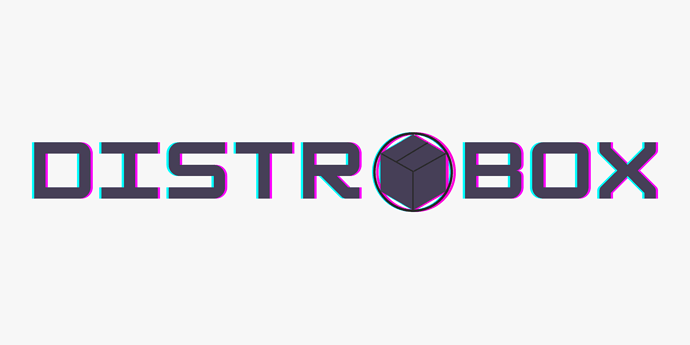 GitHub - 89luca89/distrobox: Use any linux distribution inside your terminal....

Use any linux distribution inside your terminal. Enable both backward and forward compatibility with software and freedom to use whatever distribution you’re more comfortable with. Mirror available...

It’s like toolbox but with more features, I quite prefer it. I just found out it’s got a rootful mode, for creating toolboxes with full root privileges (though you’d still enter as your user) which retains privileges if you need to access /dev files.

Let me know if this helps. I’m still on Workstation and want to make the move to Silverblue, and access to /dev files inside a toolbox is important to me as well.

For what it’s worth, I also hit this issue but using udev rules worked for me.

In my case, my M5Core was showing as /dev/ttyACM0 and so I just went for a very simple rule:

I was able to use esptool.py inside the my esp32 toolbox sucessfully.