Hi, Whenever I’m recording something in Fedora 35, The mic also pics up the audio from the system.

For example,
If I’m simply recording an audio while Firefox is playing some video, The Mic input also pics up the audio from Firefox.
Or if I’m using Discord, The mic input will pick up both Game’s audio & Mic’s audio. Which should only happen if I’m sharing screen.

I tested it on Two laptops. 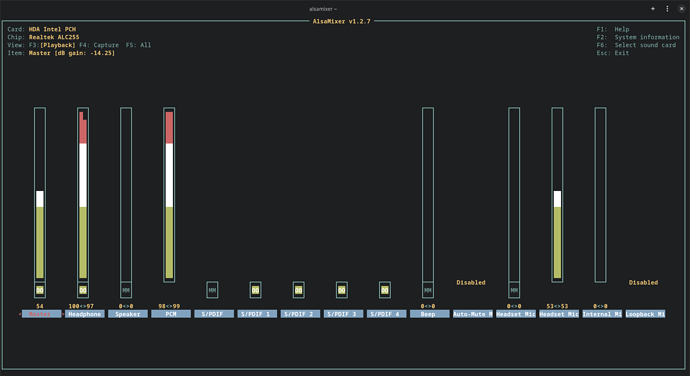 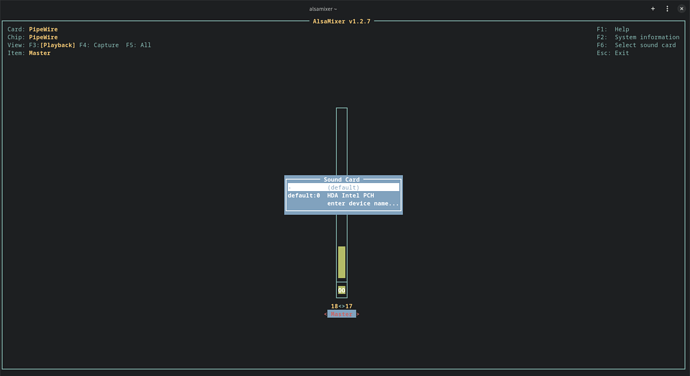 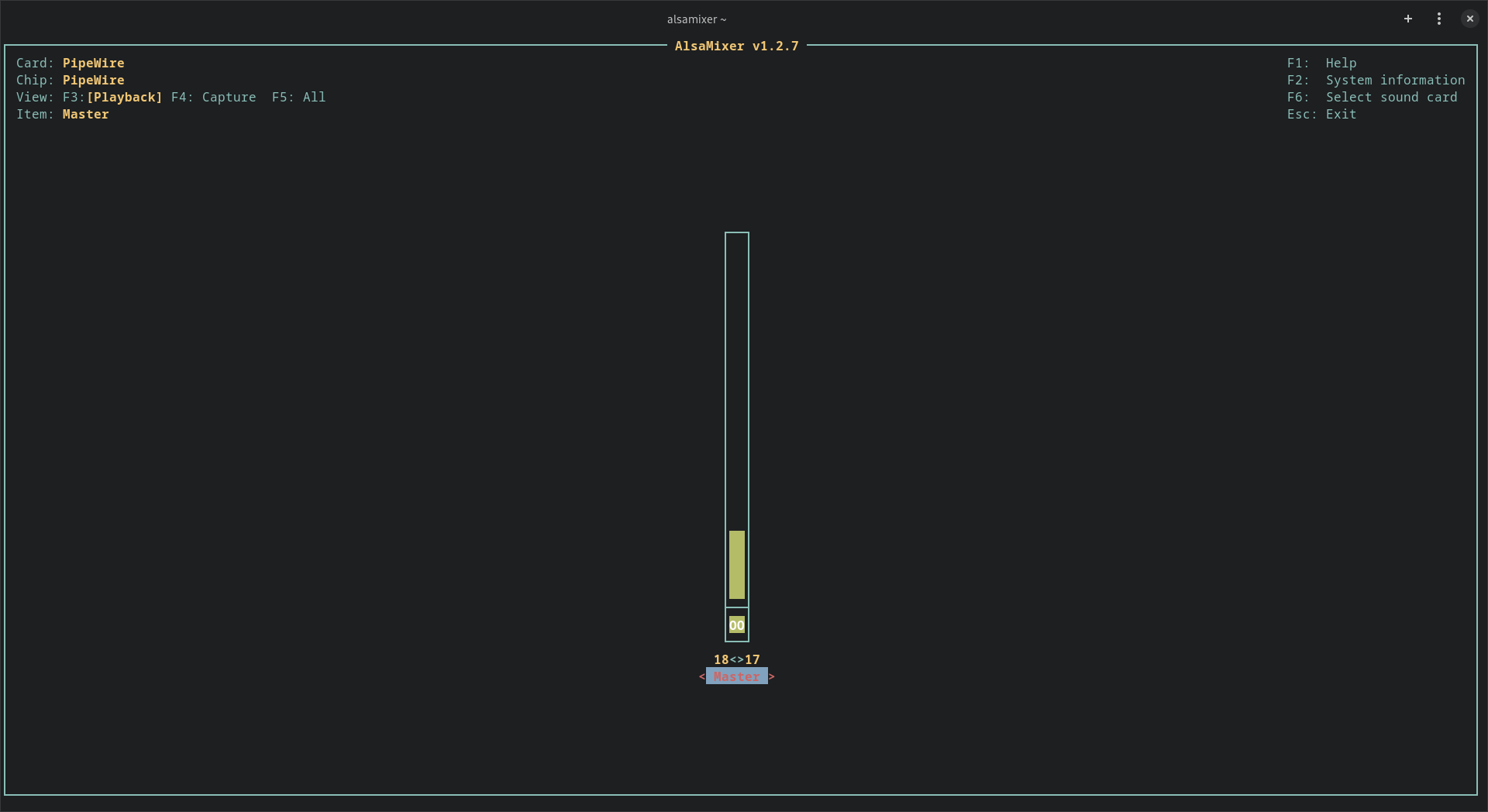 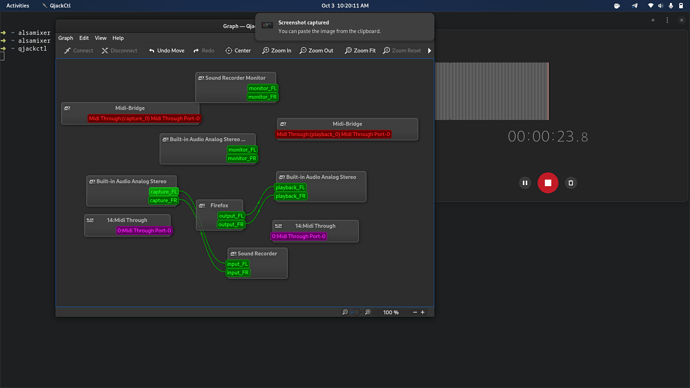 image1920×1080 160 KB
When I was recording this, It even picked up the Screenshot mutter sound.
It’s not my specific configuration because I asked someone else in the Fedora’s Telegram Group, Few people also have same issue in Linux. While some only have issue with some of their headphones.

It can’t be hardware issue since same headset works fine in Windows and Other platforms ( Mobile ). Any help?

PS: I don’t know How QJackCtl works but someone said it’s good tool to monitor audio. Some users also stated that they are experiencing the same but in other distributions.

Headset is a normal 3.5mm one with inline Mic.